Save 25% Sitewide + Get Free Shipping On Orders $50 Or More For Cyber Monday With Code: CYBER25
Home / 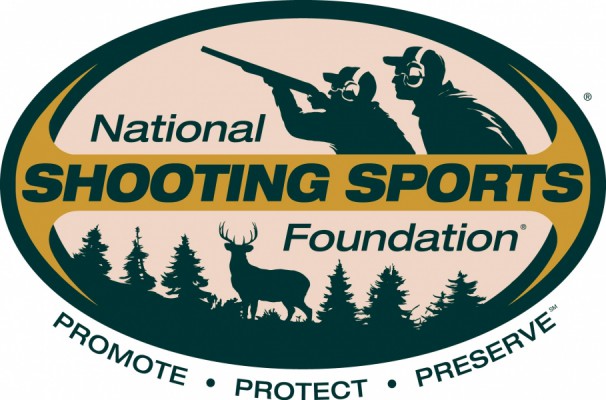 Galco Gunleather is pleased and proud to announce that it has become a voting member of the National Shooting Sports Foundation.

Galco began as a small family business in Chicago in 1969, when it was called The Famous Jackass Leather Company. With a name change in 1979 and a move to Phoenix in 1983, Galco continued to grow, and has since become the largest manufacturer of leather holsters in the USA. Galco first exhibited at the NSSF’s SHOT Show in 1988, and formally joined the NSSF in 1996.

Galco is honored to be accepted as a voting member by the NSSF’s Board of Directors, and pledges to assist in the NSSF’s ongoing mission to promote, protect and preserve both our industry and the shooting heritage we all share.